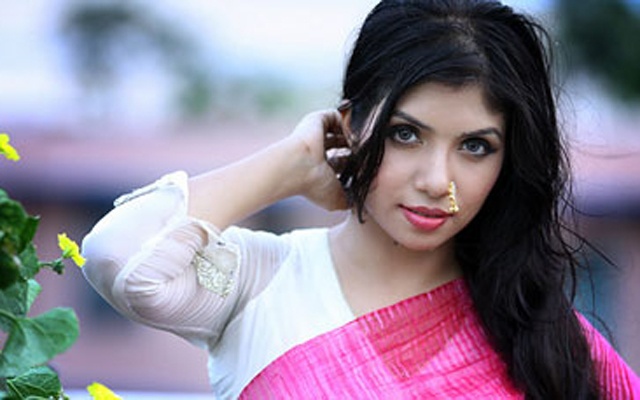 The High Court on Wednesday stayed for six months the trial proceedings of a case filed against actress Quazi Nawshaba Ahmed under the Digital Security Act for allegedly spreading rumours on social media, during the road safety movement last year.

Earlier on May 12, Counter Terrorism and Transnational Crime (CTTC) unit submitted a charge sheet against Nawshaba Ahmed to the Court of Metropolitan Magistrate in Dhaka.

According to the charge sheet, the accused intentionally revealed and disseminated false, and defaming information to tarnish the image of the country; deteriorate the law and order; and hurt public sentiment – all considered crimes under the ICT Act.

Rapid Action Battalion (RAB) detained Nawshaba from Dhaka's Uttara area on August 4, on charges of spreading rumours through Facebook, over the attack on students demonstrating in Dhanmondi for road safety.

In a live video on Facebook, Nawshaba claimed that the attackers killed two students, and gouged out the eyes of another at Dhanmondi's Jigatola intersection.

In her post, she also requested people to get united, and take to the streets to protect the students as they were being attacked by Bangladesh Chhatra League activists.

RAB filed a case against Nawshaba with Uttara West police station under the ICT Act.