Dadagiri stirs up controversy over existence of ghosts; case filed 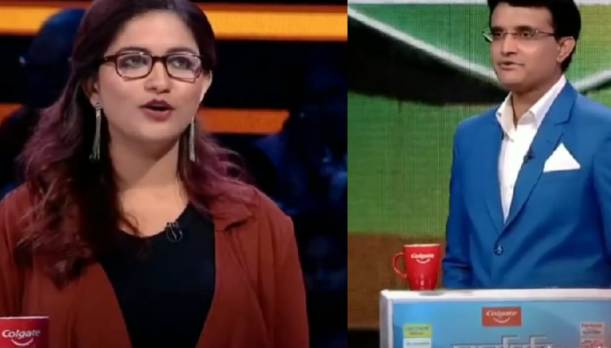 The latest season of popular non-fiction show ‘Dadagiri’ is one of the most popular shows on Bengali television. The show hosted by former captain of Indian Cricket Team, Sourav Ganguly recently stirred up a controversy after a participant talked about the existence of ghosts. The host himself reportedly also talked about his experience.

The members of Paschim Banga Vigyan Mancha strongly reacted on the topic alleging the show of spreading a belief that has no scientific explanation. The members have also filed a case in High Court adding that it is reportedly against IPC Article 51A(h).

The said article talks about developing scientific temper, humanism and the spirit of inquiry and reform. Official comment from the channel is still awaited.

The show recently featured a contestant who claimed herself as a paranormal investigator. The contestant shared her paranormal experience on the show. The host also spoke on the topic. In the complaint filed by Paschim Banga Vigyan Mancha the members stated that a show like ‘Dadagiri’ should not encourage any wrong belief.