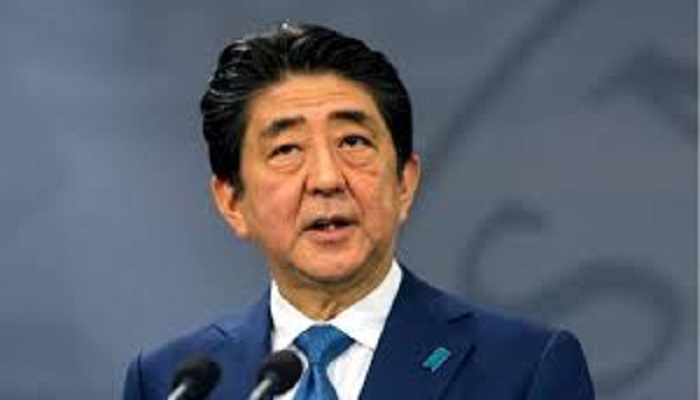 Following his disappointing 2006-2007 term, Abe returned to office in 2012 and has since bolstered Japan’s defense role but hasn’t yet been able to change the constitution to allow a full-fledged military.

Abe has been stepping up his effort for a change before his party leadership ends in September 2021, despite the lack of public interest.

Abe on Wednesday renewed his pledge to beat deflation, tackle Japan's aging and declining population and achieve a constitutional revision.