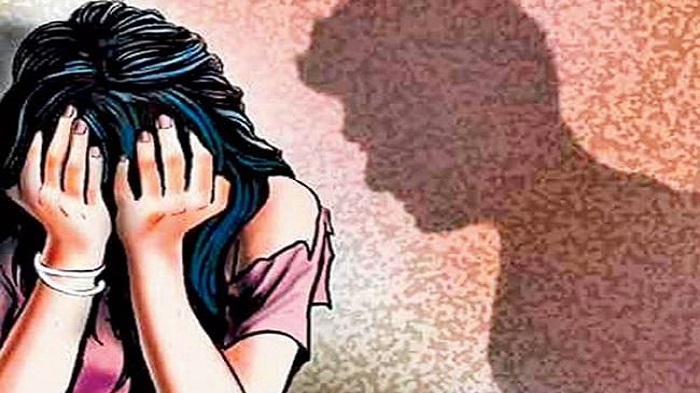 Police have arrested a person after a female job seeker brought rape allegation against him on the false promise to give her a job.

Arrestee Al Amin, 39, has lured the victim, 23, into his rented house at West Boxnagar area in the capital’s Demra with promise of a job and raped her on various occasions.

Confirming this to media, sub-inspector (SI) of Demra Police Station Rezaul Karim told media,“Al Amin was arrested on Tuesday night as the victim filed a case with the police station bringing rape and assault allegations against the accused.”

The victim has been sent to the One-Stop Crisis Centre (OCC) of Dhaka Medical College and Hospital (DMCH) for medical test, the SI said.

Rezaul Karim said, “The victim is from Chattogram and worked in a readymade garment (RMG) factory there. Al Amin brought the victim in Dhaka luring her with a false promise to give a job on November 14 and raped her repeatedly.”

Later on Tuesday, the victim filed a case with Demra Police Station bringing rape allegations against Al Amin, he added.