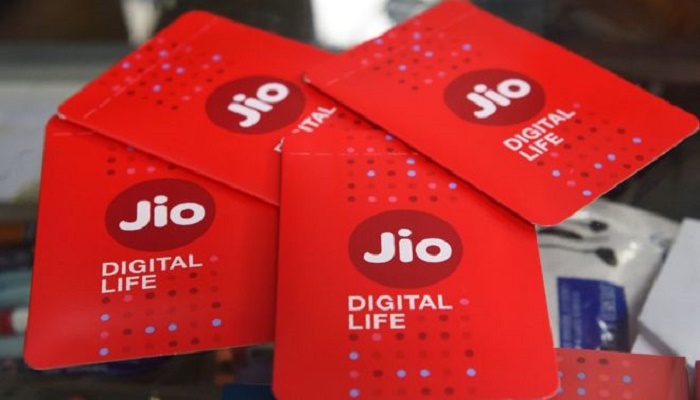 Vodafone Idea and Airtel, the other two dominant players in the market, have already raised prices after announcing huge second quarter losses.

The situation was partly blamed on Reliance Jio, which had slashed data prices, forcing them to follow suit.

This resulted in India ending up with the cheapest mobile data in the world.

The new tariff rates are not clear at this point, but experts believe it is unlikely that these price increases will drastically affect India's data prices, especially given that it is an extremely price sensitive market.