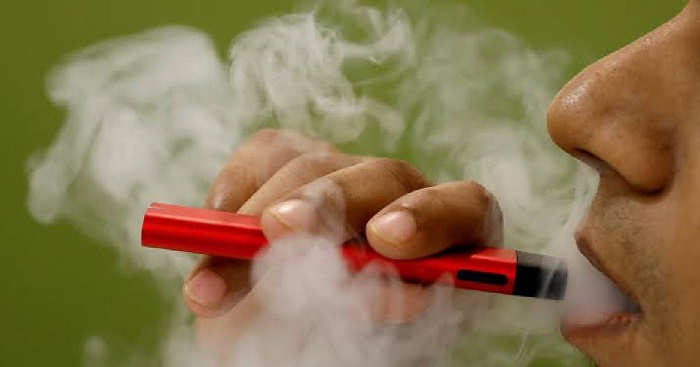 A number of international cohort studies have confirmed that e-cigarettes are the gateway to many teenagers and young adults developing smoking habits, said Xiao Lin, a researcher at the Tobacco Control Office at the Chinese Center for Disease Control and Prevention (CCDCP).

As e-cigarettes contain nicotine, a widely recognized cause of lung cancer and a number of other serious diseases, the inaccurate labeling of nicotine content by e-cigarette companies can easily cause nicotine overdose among consumers, which could be life-threatening, according to Xiao at a national academic seminar on smoking control.

About 10 million Chinese aged 15 or above use e-cigarettes, and the vaping rate among those aged 15 to 24 is the highest among all age groups, while 45.4 percent of e-cigarettes were bought online, Xiao said.