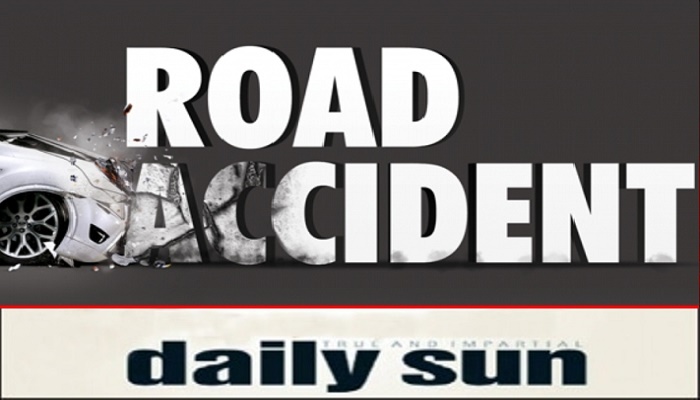 The deceased were identified as Ashikur Rahman, 35, son of Osman Goni, resident of Joypur village of the upazila and Debesh Chandra Roy, 30, of Khorkati village of the same upazila

Officer-in-charge (OC) of Chirirbandar police station Subrota Kumar Sarkar said, a sand-laden speedy truck rammed a motorcycle on which they were riding at the area at around 10:00pm, leaving Ashik and Debesh critically injured.

Later, locals brought them to Chirirbandar Upazila Health Complex where doctors declared both of them dead.