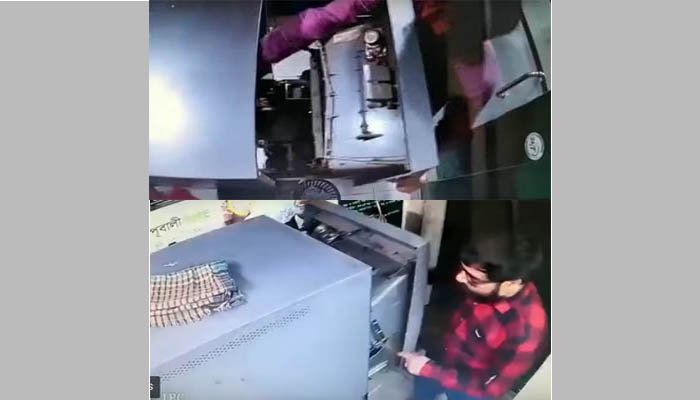 Three ATM booths of Pubali Bank Limited in Chattogram and Cumilla were tempered by fraudsters and Tk 9.60 lakh have been stolen in two days.

The moments of steeling were captured by closed-circuit TV camera of the ATM booths were published on online media.

Shahidur Rahman, additional deputy commissioner (east) of Detective Branch of police, said Tk 9.60 lakh was looted from two ATM booths in Chattogram and another in Cumilla on November 17 and 18.

The bank has already filed a case in this connection and sent the video footage of the incident to police, the Bank MD said.