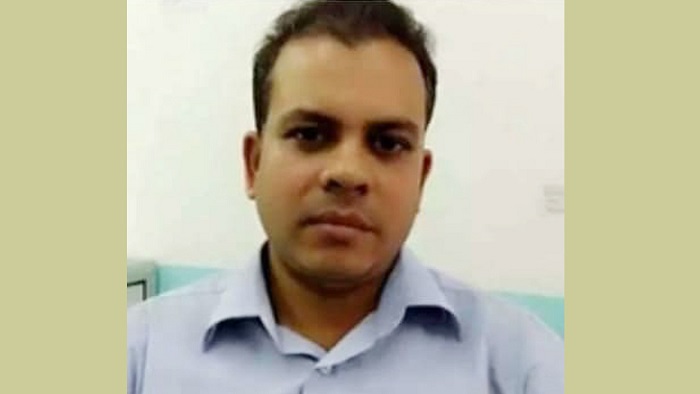 The arrestees were identified as Yasmin, 25 and Aleya, 40. Both of them are Bangladeshi citizens.

They were placed on remand after they were arrested on Monday afternoon (local time), according to sources from Malaysian police.

Earlier on Friday, unidentified criminals hacked Mamun to death after entering his shop at Klang Meru area of Malaysia.

Mamun is son of Munsur Ali, hailing from Ramnagar village in Krishnonagar union under Kaliganj upazila of Satkhira.