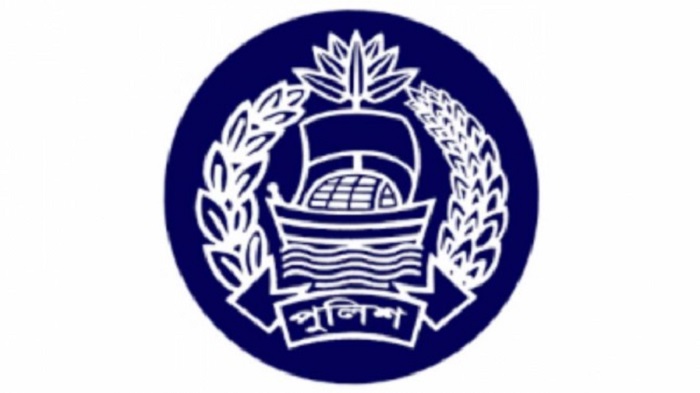 The Police headquarters (HQ) has asked the consumers to dial national emergency helpline 999 for seeking help of the law enforcers if shopkeepers demand extra charge for salt.

Police Headquarters issue a press note in this regard on Tuesday evening, assistant inspector general of Police HQ Sohel Rana confirmed to the daily sun.

Sohel Rana said, “A vested group is trying to reap benefits by spreading misleading information that the salt price has increased. The commerce and information ministries have ensured that the salt stock in the country is 6.50 lakh metric tonnes that is more than the demand of the consumers. Therefore, there is not possibility of shortage or crisis of salt.”

The police HQ has urged the countrymen not to pay heed to the misleading information, he said.

He also said, “If any shopkeeper demands extra charge for salt, people are asked to dial 999 or seek help from the nearest members of police.”

Earlier on the same day, a rumour spread quickly through social media that the prices of salt have increased. Many consumers were seen gathering nearby city shops and buying salt that led to quick vanishing of salt from some grocery stores and kitchen markets in the city.

Later, the government clarified that an unholy syndicate is trying to reap benefits by spreading misleading information through online media.

The government also urged all not to get confused with misleading information over salt stock and price being spread by an unscrupulous group saying the current salt reserve is much more than the country needs.