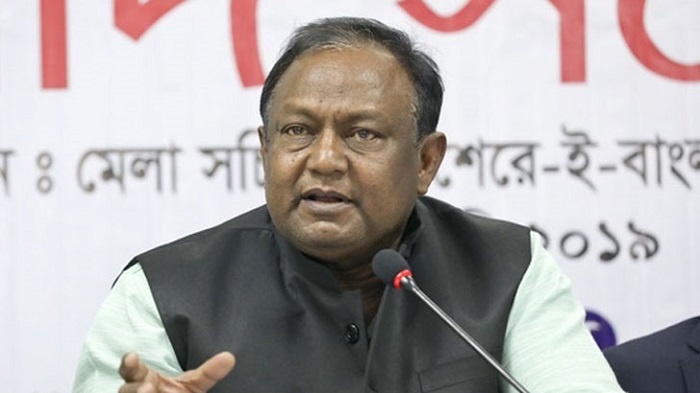 Commerce Minister Tipu Munshi on Tuesday said action will be taken against those unscrupulous business men, who are increasing prices of salt by manipulating the market.

“The prices of salt have been increased in some places due to the spread of rumour and misleading information. Concerned authorities have been asked to take stern action against the culprits,” he said.

The minister made the warnings while talking to reporters at a press briefing in the conference room of the commerce ministry around 4:00 pm.

Tipu Munshi said, “At present, there is enough stock of salt across the country. But an unholy syndicate is trying to reap benefits by spreading rumour misleading information.”

The minister also blamed journalists for fabricating news on salt saying that, “They (Journalists) have also liabilities behind the sudden hike of salt price.”