Sunidhi Chauhan to lend her voice in Frozen 2 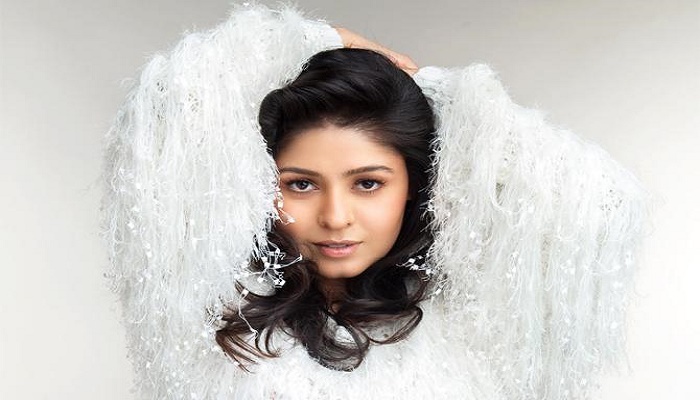 After a melodious stint with Disney's The Lion King and the first instalment of Frozen, Sunidhi Chauhan is back to lend her rejuvenating voice in Frozen 2, reports Mid-Day.

The Hindi version of the popular song – Let it Go called Fanaa Ho, becoming a fan-favorite.

Four years after the launch of the exhilarating song, Sunidhi is reigniting the breath-taking album in Frozen 2, on lyrics written by Kausar Munir.

Commenting on being a part of Disney's much anticipated animated film, Sunidhi quipped, "It feels great to be yet again, associating with Disney after The Lion King, now for their mega-franchise film Frozen 2. I had an absolutely amazing time voicing 'Let it Go' in the first film.”

Consisting of a number of empowering songs, the musical sequel is sure to make your heart pump with joy and leave you wanting for more.

Priyanka Chopra Jonas and Parineeti Chopra are dubbing for the Hindi version of the film.

The original soundtrack is composed by Kristen Anderson-Lopez along with Robert Lopez and is already breaking all chart records internationally, making us only wonder how enchanting the Hindi version would be!

Frozen 2 will release on 22nd November 2019 in English, Hindi, Tamil, and Telugu across India.