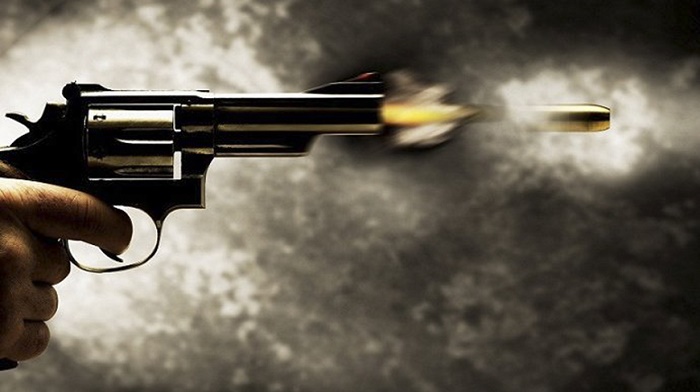 A suspected robber was killed in a reported gunfight between two groups of robbers at Pekua upazila in Cox’s Bazar on Tuesday morning.

The deceased was identified as Md Alam, son of Abul Hossain, hailing from Badiuddin para at Rajakhali union of the upazila.

Police claimed that Alam was a listed robber and he was accused in seven cases including robbery, extortion, torture to Hindu community people, terrorist activities with police station.

The gunfight took place at Gundikata hill area adjacent to the Forest Office of ward no 3 of Taitung Union in the upazila this morning.

Law enforcers also claimed that five police members were also injured while they were trying to nab the robbers from the spot. They were undergoing treatment at Upazila Health Complex.

Sensing the presence of law enforcers, all robbers managed to flee the scene. Then, Police recovered the bullet hit body of Alam and sent it to Cox’s Bazar Sadar Hospital’s morgue for an autopsy, he said.

The OC also said police were also recovered local made 12 weapons and 23 round of bullets from the spot.