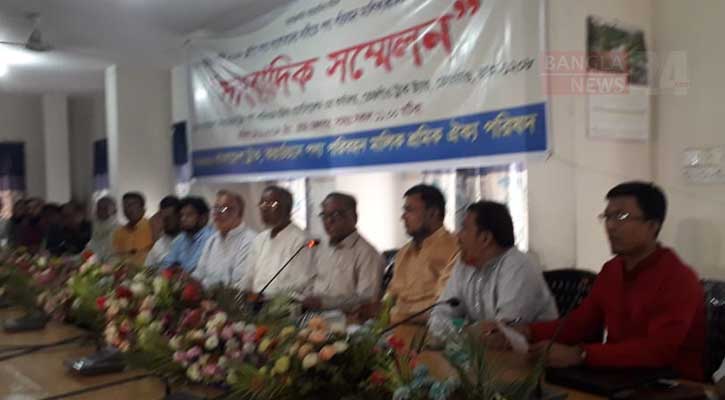 Their announcement came from a press briefing held at the office of Tejgaon Truck Stand in the capital on Tuesday.

The council will enforce the indefinite strike from 6:00am tomorrow, Convenor of the council Rustam Ali Khan confirmed.

He said that they will enforce the strike to press home their 9-point demand including amendments to the new transport law.

On October 22, the Road Transport and Highways Division issued a gazette, mentioning that the Road Transport Act (RTA) would be effective from November 1. The Parliament had passed the RTA in September last year, replacing the Motor Vehicle Ordinance, 1983.