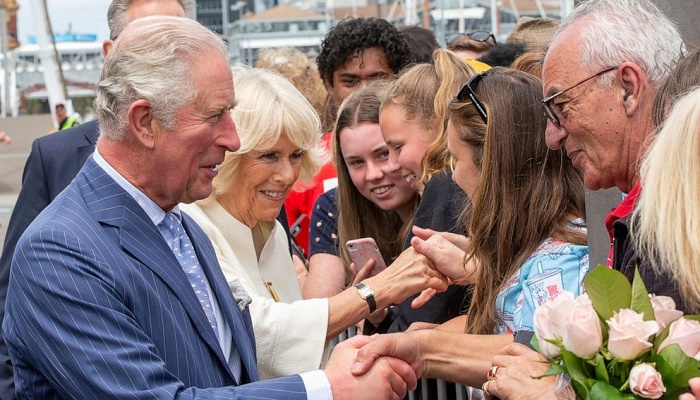 The heir apparent to the British throne and the Duchess of Cornwall were on the third day of a weeklong trip to New Zealand.

Ardern had said she expected to talk with the prince about his interest in helping young people fulfil their potential and about New Zealand’s environmental work, including plans to plant 1 billion trees over 10 years.

Asked by reporters if she would talk about the future role of the monarchy in New Zealand, Ardern said she’d never discussed that with any members of the royal family.