24 Mali soldiers and 17 jihadists die in clashes in east 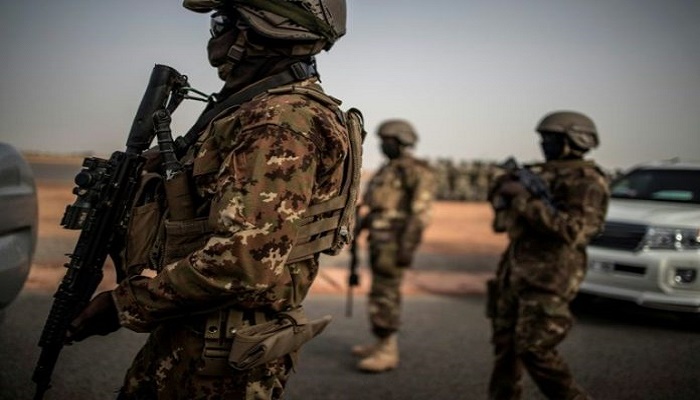 Twenty-four Malian soldiers and 17 jihadists fighters were killed in clashes in the east of the country, the army said, as security in the west African nation deteriorates further, reports AFP.

Mali and Niger forces were carrying out a joint operation when a patrol was attacked Monday by “terrorists” near the northeastern town of Tabankort, the army said on social media.

According to the military the total toll was “24 dead, 29 injured and material damage” while 17 of the jihadists were killed and a hundred more suspects captured.

The prisoners are in the hands of Niger soldiers, the statement said.

In an earlier statement, which gave a lower death toll, the army said French and Niger forces took part in a counterattack.

Monday’s action was another heavy loss for the army, which lost a hundred soldiers in two jihadist attacks in a month in the autumn.

Northern Mali fell into the hands of jihadists in 2012 before the militants were forced out by a French-led military intervention.

Since then, however, the border regions of Mali, Niger and Burkina Faso have become the theatre of repeated clashes with jihadist fighters.