Three gunned down in JSS factional clash in Rangamati 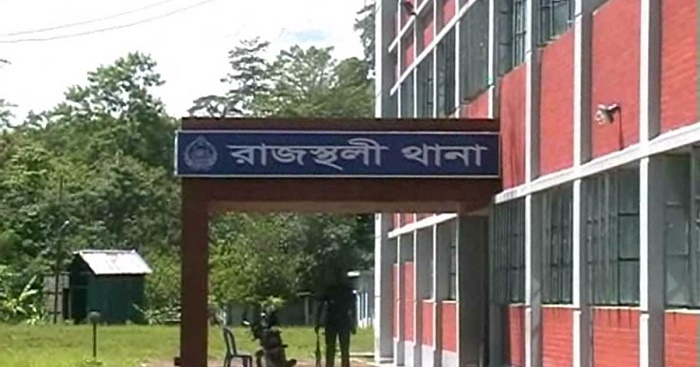 At least three people were shot dead during a gunfight between two factions of Parbatya Chattagram Jana Sanghati Samiti (JSS) over establishing supremacy in Rajasthali upazila of Rangamati on Monday evening.

The gun battle that lasted for one and half hours left three people dead, he said.

A team of law enforcers was on their way to the spot and further details about the incident will be available once they reached there, the OC said.