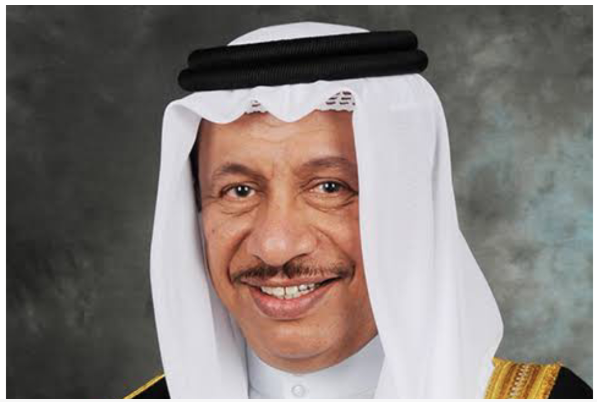 The resignation was submitted by the prime minister to "rearrange the government tasks," Tareq Al-Mizrem, official spokesman of the government, said in a statement.