Actress Mithila to tie the knot with Indian Srijit 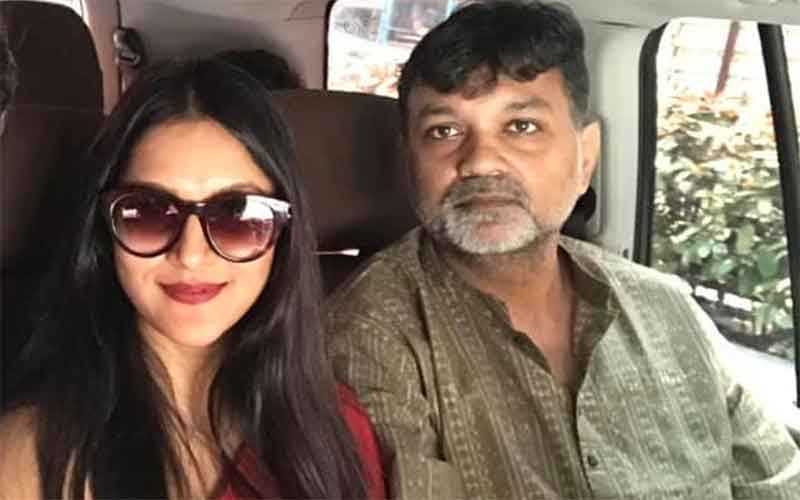 The newspaper reports quoting Srijit’s close associates that the marriage is due in February next year. And the date is likely to be 22nd of the month.

Srijit is in a relationship with Bangladeshi singer, model, actress and development worker — Rafiath Rashid Mithila.

Srijit first introduced Mithila to his friends at a private bash at the start of the year. Mithila, who began her modelling career in 2002, did her masters in political science from the University of Dhaka and completed her second masters in Early Childhood Development.

A theatre artiste and painter, she also carved a niche for herself in featured in movies Bollywood star kids studying abroad 'Good Newwz' trailer is out Good Newwz trailer:Fans call it 'blockbuster'.

Srijit connected with her on Facebook a few months back and the two kept in touch. The common interests in film and music brought them closer. After that, Mithila was in Kolkata to shoot for a music video. The song was by popular Bangladeshi singer Arnob.

Mithila is Arnob’s cousin and the video was directed by an ensemble, Ekalabya Chowdhury. It was made by Srijit’s production house.

According to sources, the director, who is a regular to Bangladesh, is currently there to formally seek Mithila’s hand in marriage from her parents.

When asked about it, the director said, “It is not true. I know her family for long. I don’t need to make trips to ‘meet her family’.”

About the rumours doing the rounds, the maker of Autograph, Chotushkone, Jaatishwar, Ek Je Chhilo Raja and many other popular movies, said, “I can’t comment on the wedding.”