‘Ahato Fuler Golpo’ to be released in Dhaka on Tuesday 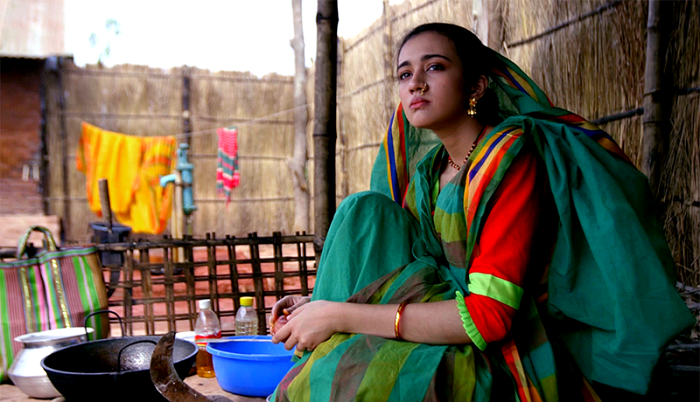 Anto Azad’s first film ‘Ahato Fuler Golpo’ will be released in Dhaka after the movie achieved a wide admiration from people across the country. The film will be shown in an alternative arrangemnt at city’s Shilpakala Academy on Tuesday.

Earlier the movie was first exhibited on the eve of Eid-ul –Adha at Debiganj thana in Panchagarh district as the story is based on the life of that city and the majority of the shooting had been filmed in Panchagarh.

Later, the movie will be released in various cinema halls after exhibiting it in country’s different Shilpakala Academies in various districts in the county and universities.

Anto started shooting of the film with his own financing in 21 February in 2016. Tahia Tajin Khan and Sujaon Mahbob will be seen in the leading characters.