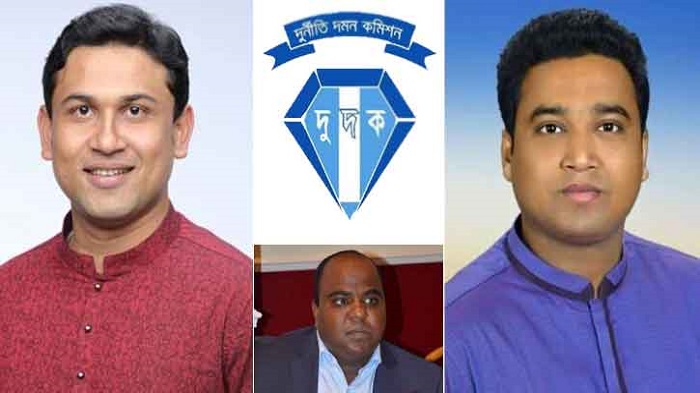 The Anti-Corruption Commission (ACC) has lunched investigation into allegations of accumulating wealth illegally against over 100 persons including recently removed president and general secretary of Bangladesh Chhatra League (BCL).

The anti-graft body has started probe into the allegations of amassing illegal wealth against more than a hundred people including removed BCL leaders Rezwanul Haque Chowdhury Shovon and Golam Rabbani. Former general secretary of BCL Siddique Nazmul Alam, four lawmakers of the ruling Awami League as well as five councillors of Dhaka north and south city corporations are under the watch of the commission, ACC sources said.

Latter, the ACC also started investigation against those who amassed wealth through casino business as part of the purification drives of the government on September 30.

The anti-graft body has already appointed inquiry officers in this regard.

Rezwanul Haque Chowdhury Shovon and Golam Rabbani were removed from the posts of BCL president and general secretary for their controversial activities on September 14.