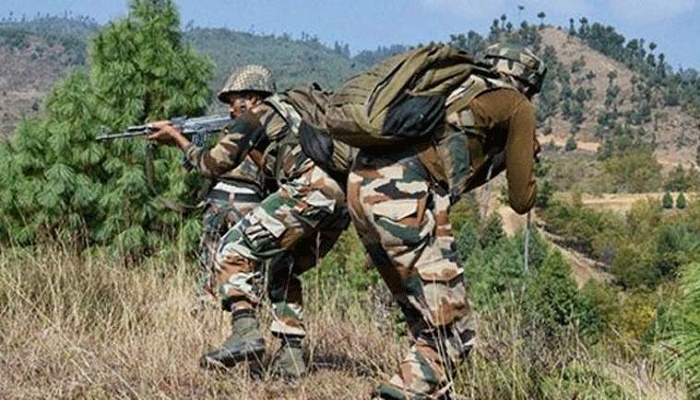 An Army soldier was killed and two other Army personnel injured in a suspected IED blast that took place near the Line of Control in India’s Jammu and Kashmir’s Palanwala sector on Sunday, reports The Indian Express.

The IED was apparently planted by militants, sources said.

Sources said the explosion took place around 11 am when an Army patrol was moving near the LoC.