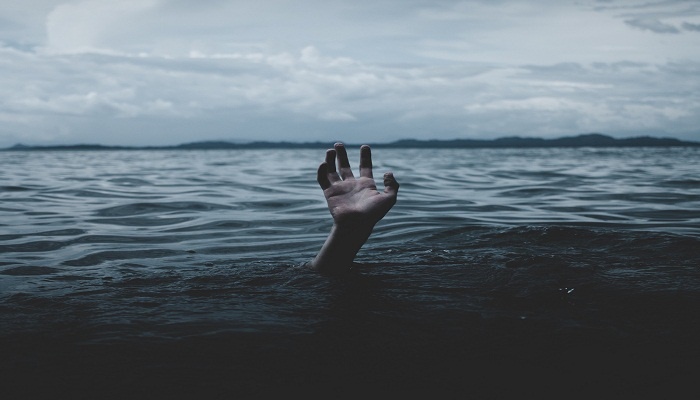 Two minor children were drowned in a pond at Baniabari area of Alenga municipality under Kalihati upazila in Tangail on Monday morning.

The deceased were identified as Nahid, 4, son of Jahid Hossai and Abir, 4, son of Abu Bakkar, both of them hailed from Kalihati upazila.

Confirming the news, Nur-e-Alam Siddique, mayor of Alenga Municipality, said that the duo fell in the pond while they were playing nearby their house at the area this morning.

Later, family members of deceased recovered the bodies from the pond.