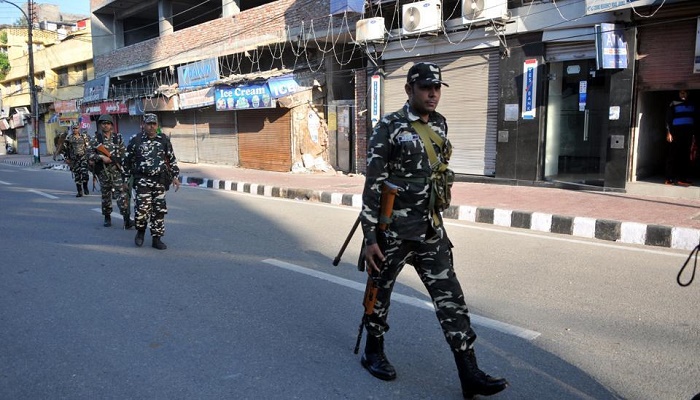 As many as 34 political leaders in Jammu and Kashmir, who were under detention at a Srinagar hotel since the Centre nullified Article 370 of the Constitution and bifurcated the state into Union territories on August 5, were shifted to a government accommodation MLA hostel at Lal Chowk of Srinagar on Sunday, officials said, reports Hindustan Times.

“All the 34 leaders have been shifted to MLA hostel,” a senior officer said on condition of anonymity.

Earlier on Friday, former J&K chief minister and Peoples Democratic Party president Mehbooba Mufti, who was also under detention since August 5, was shifted to a guest house of the Estates Department, which is better equipped to beat the winter after the recent spell of rain and snowfall in Kashmir, officials said. Mufti was lodged in a hut at Chesma Shahi.