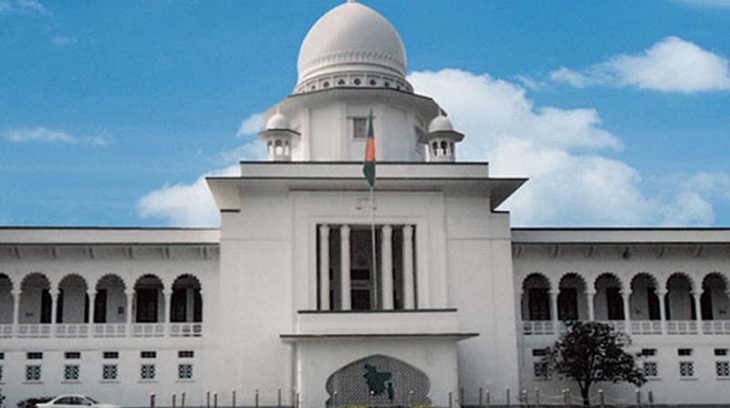 The Supreme Court has deferred its order until November 24 on a petition filed by BTRC seeking a stay on the High Court order that issued an injunction on its move to realise Tk 12,580 crore due from Grameenphone.

The apex court, however, asked Grameenphone not to pursue any arbitration process over the payment before any other forum.

In its latest decision on Monday, an appellate bench led by Chief Justice Syed Mahmud Hossain fixed the new date for the verdict.

Earlier on November 14, after hearing the case, the Appellate Division full bench headed by Chief Justice Syed Mahmud Hossain set November 18 to pass order in this regard.

On that day, GP also said it was ready to pay Taka 200 crore to Bangladesh Telecom Regulatory Commission (BTRC) as per the proposal it got in a recent meeting with the finance minister and the posts and telecommunications minister.

On the other hand, a lawyer for the BTRC told the SC that Grameenphone should clear 50 percent of the Tk 12,580 crore due now.

BTRC on April 2 demanded around Taka 12,580 crore from GP as due in different items. The telecom operator later filed a case with the lower court, seeking a temporary injunction on realizing the money. But the court on August 28 scrapped the plea of GP, making it to file an appeal with the High Court.