Aditya Roy Kapur and Disha Patani team up in 'Malang' 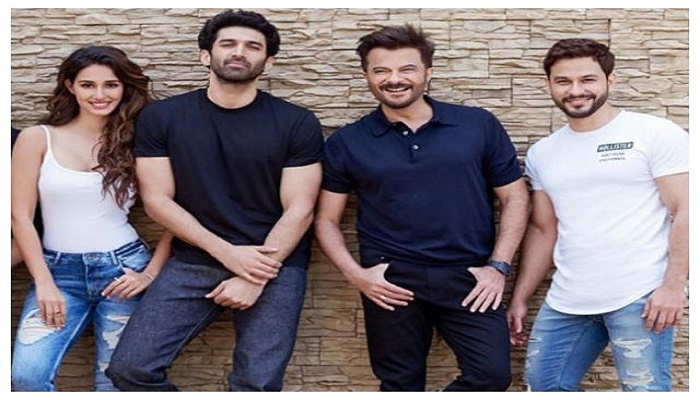 Bollywood actor Aditya Roy Kapur has teamed up with Disha Patani in his upcoming film Malang.

Aditya and Disha will share screen space for the first time in Malang, reports The Indian Express.

On the occasion of Aditya’s birthday, director Mohit Suri shared the first look of film Malang on Instagram.

The filmmaker wrote, “Let’s go back to Goa for some raver times…..Wishing you a mad birthday.”

The post was later shared by both Aditya and Disha.

Talking about the film, Mohit Suri said in a statement, “With Malang, I am essentially returning to genre I enjoy the most. It will be intense, edgy and mad. I hope Malang is as thrilling and exciting an experience for the audience to see as much as it has already been for me.”

The project also marks Aditya and Mohit’s second collaboration after Aashiqui 2, which had made the former a star overnight.