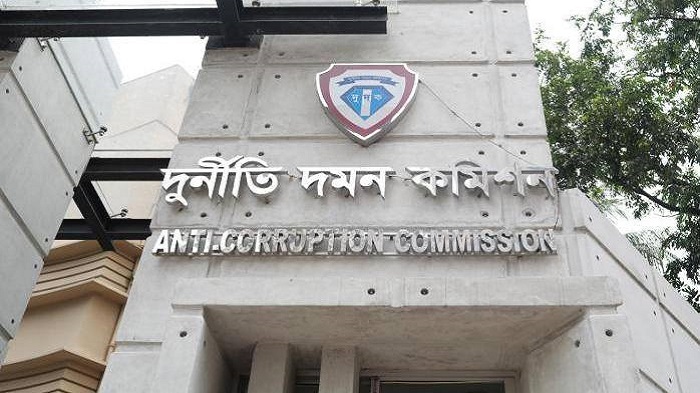 The Anti-Corruption Commission (ACC) on Sunday arrested state-run BDBL’s former general manager Syed Nurur Rahman Kadri in a case filed against 11 people on charges of misappropriating around Tk 175 crore from the bank.

According to the case, MM Vegetable Oil Products set up a plant for soybean and palm oil at Bhatiari of Chattogram. The company showed that they imported raw materials for the plant from Globe International and Lucida Trading on June 21, 2012 through two separate letters of credit (LCs) worth around Tk 79.55 crore.

The company submitted the LCs to BDBL’s principal branch in Dhaka for the money as a loan.

The Globe International and Lucida Trading are two paper-based organisations and have no existence. But the BDBL officials okayed the loan without verifying whether any raw materials have been supplied.

Later, the money was transferred to their accounts in Trust Bank and Dhaka Bank and Tk 79.55 crore was embezzled. The loan, including interest, now accrued to around Tk 175 crore.

The accused in collusion with each other embezzled the money and it took place February 12, 2012 to December 31, 2018.