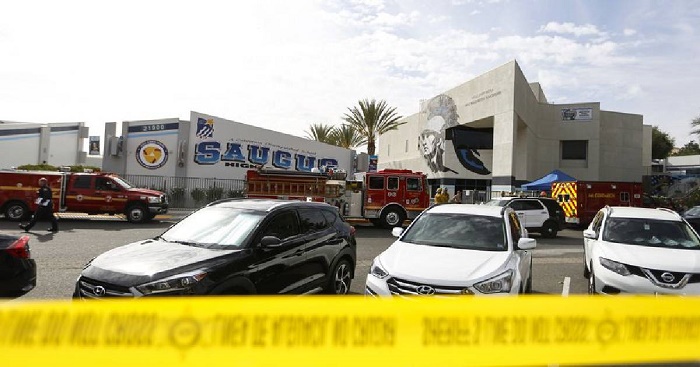 Five members of a family, including three children, were killed in a shooting incident at a home in Southern California Saturday morning, local police said. The suspect is believed to be among the dead.

According to the local San Diego Union-Tribune newspaper, the homicide incident occurred in Paradise Hill, a city located 35 kilometers north of U.S.-Mexico border. Police said they took the first 911 call at 6:49 a.m. local time and when they arrived on scene, they found several people suffering from apparent gunshot wounds.

Matt Dobbs from San Diego Police Department was quoted as saying that a mother and four children lived in a granny flat adjacent to the main house, where other family members lived, but it was unclear how many people total lived in the compound.

Police found a gun in the house, but did not disclose its type, name of victims, or motive of the killer.