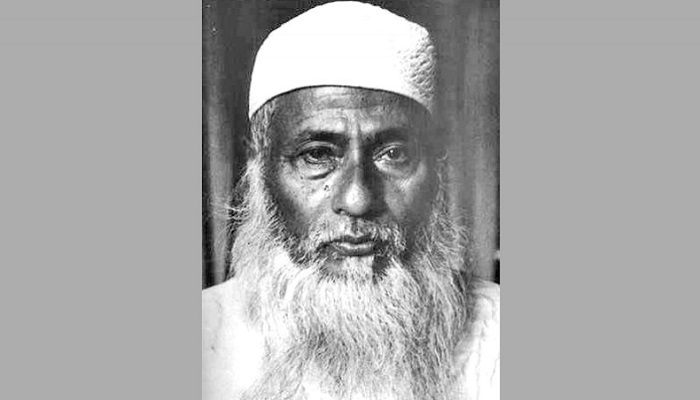 President Md Abdul Hamid and Prime Minister Sheikh Hasina today paid glowing tributes to the memories of Maulana Abdul Hamid Khan Bhasani on the occasion of the 43rd death anniversary of the legendary political figure of the country.

In his message on the eve of the day, the President said Maulana Abdul Hamid Khan Bhasani is unforgettable name in the politics of the Indian Subcontinent.

President Abdul Hamid said Bhasani had worked throughout his entire life for establishing rights of farmers-workers and the common people.

He said the veteran politician played an outstanding role in the country’s independence struggle.

The President expressed his optimism that the ideals of Maulana Bhasani will inspire the new generation to imbue with patriotism and the spirit of the Liberation War.

In a separate message, Prime Minister Sheikh Hasina said Bhasani was vocal against the repression of the Pakistani colonial rulers and played a significant role in expediting Bangalee nationhood.

“Maulana Bhasani possessed idealistic unity and political intimacy with the greatest Bangalee of all time, Father of the Nation Bangabandhu Sheikh Mujibur Rahman,” the premier added.

She credited Maulana Bhasani with struggling throughout his entire life for establishing a progressive, democratic and non-communal Bangladesh.

The President and the Prime Minister prayed for eternal peace of the departed soul of the popular politician.