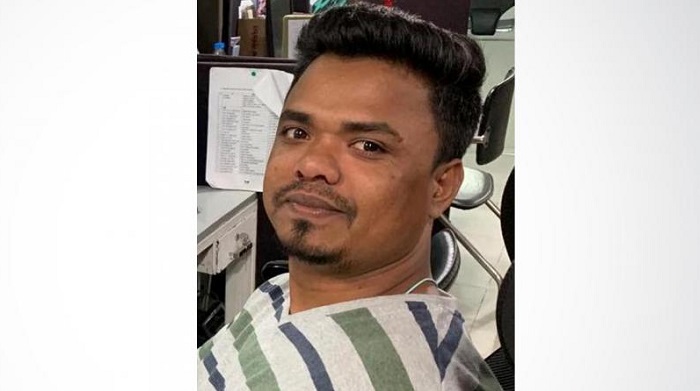 Police have recovered the body of a Bangla Tribune journalist from his residence at Banasree in Dhaka.

The deceased was identified as Monsur Ali, 33, hailed from Kotalpara at Fenchuganj upazila in Sylhet.

He was found dead inside his room of a rented flat at the capital’s Banasree on Saturday (November 16).

Dhaka Metropolitan Police (Khilgaon Zone) Assistant Commissioner Zulfiqar Ali said, “The body was recovered after breaking the door of the house in the evening as there was no response from inside.

“Police have collected the evidence,” said Zulfiqar adding: "The body was sent to Dhaka Medical College Hospital morgue for autopsy."

Monsur had worked at The Daily Ittefaq before joining the Bangla Tribune as a Sub-Editor in 2017. He completed his graduation from the department of Communication and Journalism in Chittagong University.