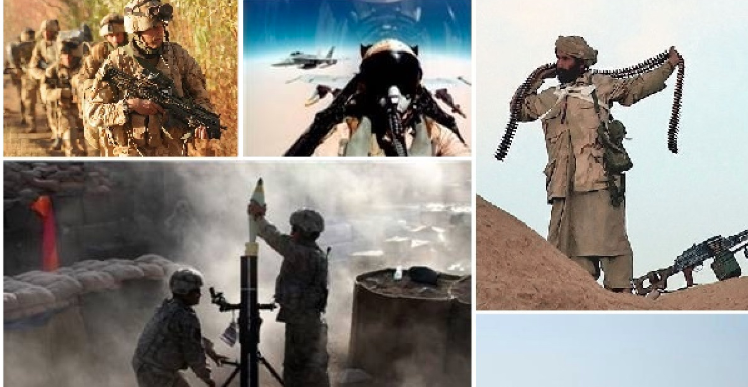 Three civilians have been confirmed dead as a roadside bombing launched by militants struck a car in southern Afghanistan's Helmand province on Friday, said an army statement released on Saturday.

According to the statement, the mine planted by the armed insurgents on a road in Nad Ali district of the troubled province struck a civilian car, killing three commuters on the spot and wounding four others.

Taliban militants who are operational in parts of Helmand province have yet to make comment.

Civilians often bear the brunt of war in the war-battered Afghanistan as 2,563 civilians had been killed and 5,676 others injured in the first nine months of this year, said a report of the United Nations Assistance Mission in Afghanistan (UNAMA) released in October.