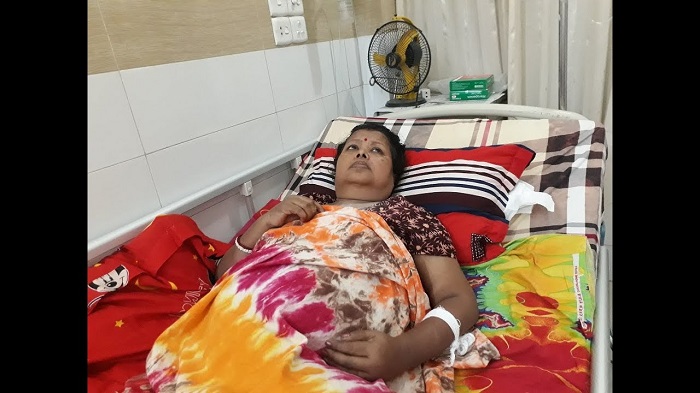 The Police Bureau of Investigation (PBI) has detained bus helper Bachchu Mia in connection with a case lodged over the road accident, in which BIWTC official Krishna Roy lost her one leg in August.

Superintendent of the PBI (Dhaka Metro) Bashir Ahmed confirmed this to media on Saturday.

He said, “The agency arrested bus helper Bachchu Mia from Gouripur Upazila in Mymensingh on Friday based on secret information.”

Earlier on September 2, the PBI also arrested bus driver Morshed, responsible for the accident, from Kazipara area in the capital.

On August 27, assistant manager of Bangladesh Inland Water Transport Corporation (BIWTC) Krishna Roy (55) lost her leg as a bus ran her over in the capital’s Banglamotor area.