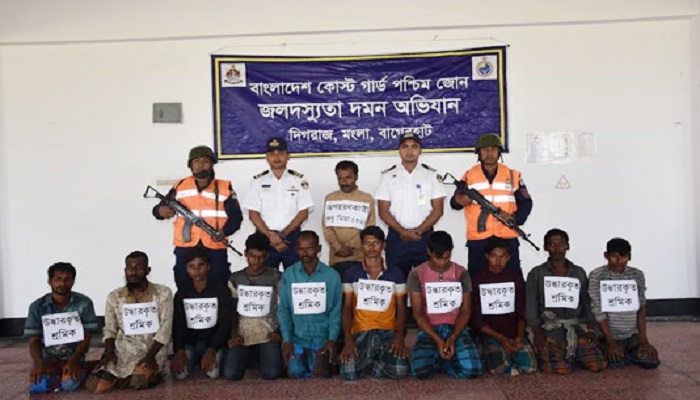 The team also arrested a man in this connection who was collected them from different areas of the country, said a BCG press release today.

On a tip-off, a team of the BCG conducted a drive in Dublar Char area under Sharonkhola upazila of the Sundarbans in the early hours of today, said Abdullah Al Mahmud, lieutenant of Bangladesh Navy and an officer of Detective Branch of Mongla BCG Outpost.

Later, they were handed over to the Sharankhola Police Station