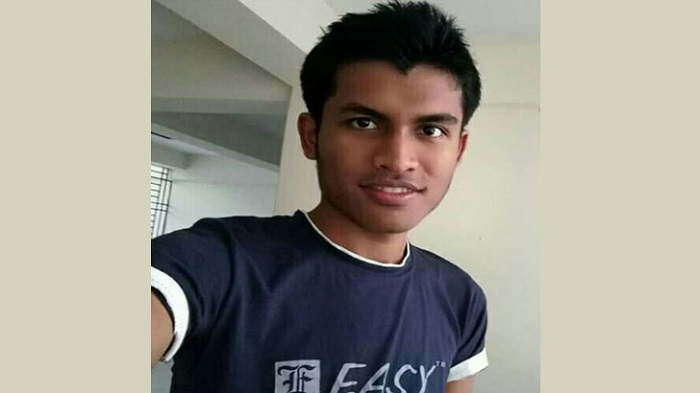 The body of a student of Faridpur Medical College (FMC) has been found hanging from a tree beside Munshibazar bypass road of the town two days after he went missing.

Police have recovered the body of deceased Nayan Chandra Nath, 24, a 5th year student of the FMC and son of late Dilip Chandra Nath of Daganbhuiyan upazila of Feni district.

He said, “Police recovered the hanging body of Nayan from the area around 8:30 am after local people noticed the body beside Munshibazar bypass road and informed the law enforcers.”

College authorities said they filed a general diary (GD) with the Sadar Police Station after Nayan went missing on Thursday.

Wakif-ul-Alam, a classmate of Nayan, told media that his friend’s dream was to be surgeon.

“Nayan was mentally shocked for past few days and plunged into depression as he came to know that he wouldn’t be able to be a surgeon due to ‘some problems’ in his right hand’s fingers,” he said.

OC Nazrul Islam said, “The reason behind the death could not be known immediately. Police are looking into the incident.”