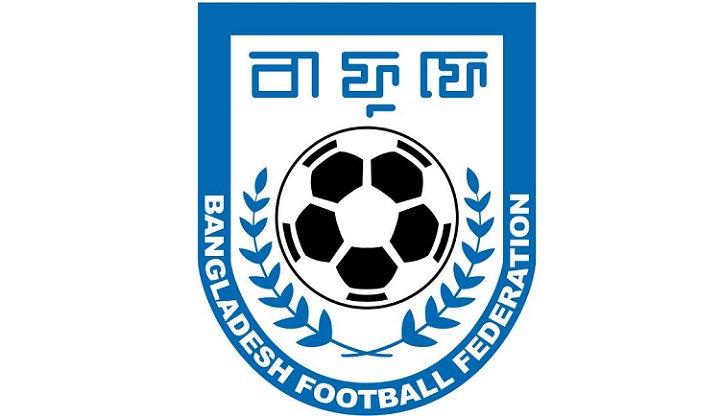 All the BFF councilors will attend the AGM beginning at 11 am, BFF said in a press release on Friday.

The last AGM was held on April 30 in 2016 at the Hotel Radisson Blu Dhaka few hours before the BFF executive committee elections.

Kazi Salahuddin was elected as BFF President for the third term after 2008 and 2012.

The decision came after a strong ultimatum from the Bangladesh Football Clubs Association (BFCA), a platform of the country’s football clubs, which threatened to call an extraordinary general meeting, if the BFF executive committee failed to publish audit reports and hold an annual general meeting (AGM) soon.

On July 8, the BFCA President and also Chairman of SAIF Sporting Club Tarafder Md Ruhul Amin called on the BFF to arrange its much-awaited AGM and publish financial audit report within two weeks at a BFCA coordination meeting at Hotel Purbani International Ltd.