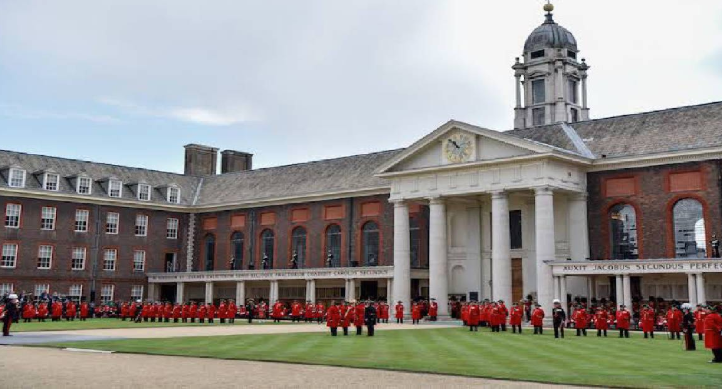 The annual festival was put in place in 2010 by Shommilito Sangskritik Parishad, UK, in partnership with Bangla Academy, Bangladesh’s Ministry of Cultural Affairs, Bangladesh High Commission, London, and London Borough of Tower Hamlets.

The festival is managed by CEN, a creative sector organisation based in London, said a media release on Friday.

Golam Mostafa, the current President of Shommilito Sangskritik Jote, UK, who is also the president of Bangladesh Udichi Shilpi Gosthi, UK, and Prof Shamsuzzaman Khan the then Director General Bangla Academy, took the initiative to hold an annual book fair and literary festival in London, reputed as the world’s culture capital.

The aim of the festival is to promote the rich Bengali cultural heritage --- literature, music, dance, theatre, visual arts, film, arts and crafts --- in Britain, home to the largest Bengali diaspora in the world.

In the past, a number of distinguished Bangladeshi and other political and cultural figures have graced the festival with their presence.