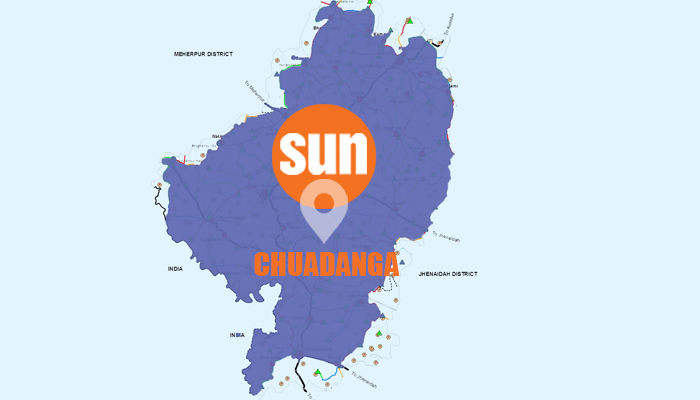 A rickshaw-van puller was killed as a truck hit his vehicle near Darshana Fling Station area on Jibannagar-Darshana road in Chuadanga on Thursday night.

The deceased was identified as Shagar alias Monu, 35, son of Paymal Mia, hailing from Shingnagar village of Sadar upazila.

Quoting locals, police said that a speedy truck hit his rickshaw-van from behind while he was returning home at the area around 8:00 pm, leaving him injured.

On information, members of Darshona Fire Service rescued him and but he died on the way to Chuadanga Sadar Hospital.