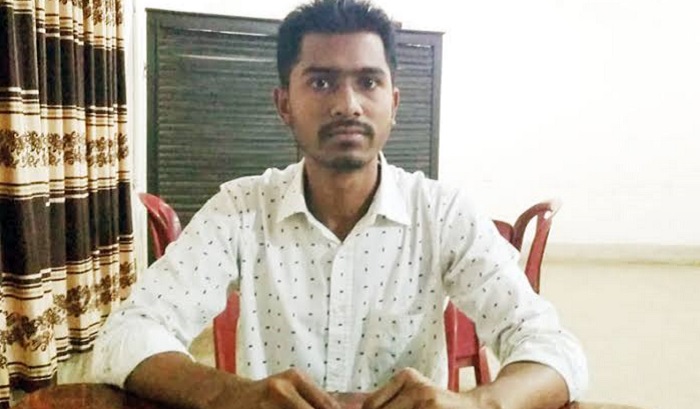 Amid widespread irritation and anger among the people over skyrocketing onion price, Dhaka University Central Students Union (DUCSU) vice-president Nurul Haque Nur blamed the government for its kneel down foreign policy for such price hike.

Coming live to social network media platform Facebook, the student leader criticised Prime Minister Sheikh Hasina, without mentioning the name, for her speech of giving up consuming onion at a session of India-Bangladesh Business Forum in her latest India visit.

While addressing the inaugural session of India-Bangladesh Business Forum, held at the Hotel ITC Maurya in New Delhi, on Friday (October 4) morning, the premier told Indian businessmen that she stopped consumption of onion as they suddenly halt onion exports.

"I don't know why you stopped onion (exports). So what I did was, I told my cook not to use onion in food. Prior notice of such decisions would help. Suddenly, you stopped and it became difficult for us. In the future, if you are taking such a decision, prior information would help," she said in a lighter vein.

Nur branded PM’s such speech as a “kneel down foreign policy”.

He said that we cannot reply to our friend India even after being slapped. We cannot ask them why they had halted onion export before time rather we told them that we would not use onion in curries. That’s our servile foreign policy, knelt down policy to our friend. We cannot protest them.