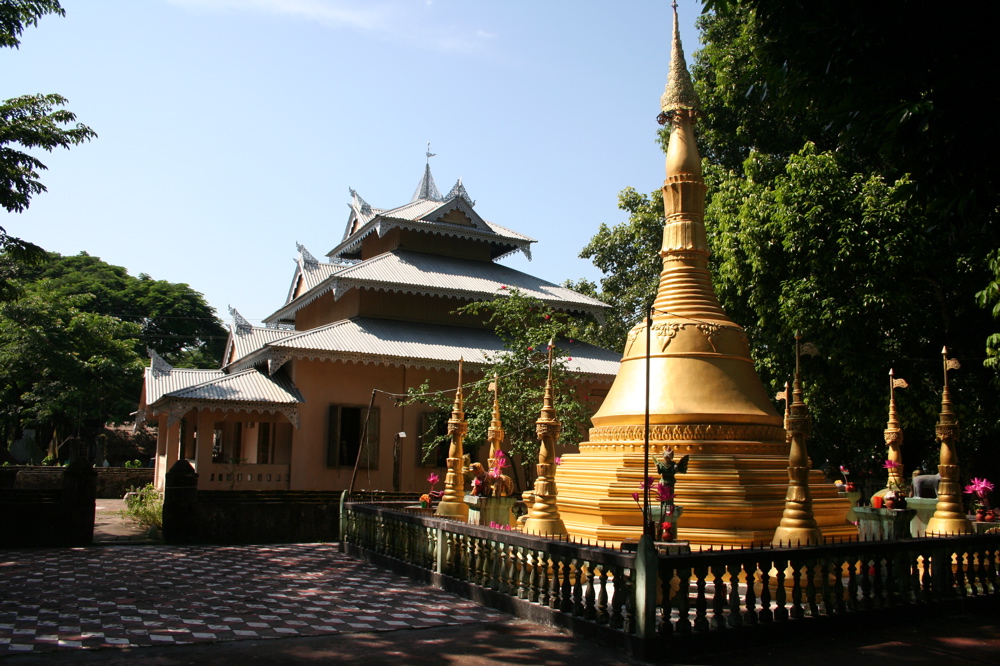 “We have a plan to introduce ferry service from Chowfaldandi of Cox’s Bazar to Moheskhali. The Shipping Ministry has already completed a feasibility study on Cox’s Bazar- Moheskhali route,” he told parliament while responding to a starred question placed by ruling party lawmaker Kaniz Fatema Ahmed (Women Seat-8).

He said the committee recommended that once Moheskhali point is excavated and infrastructures and roads are developed there, it would be possible to introduce ferry service on Cox’s Bazar- Moheskhali route.