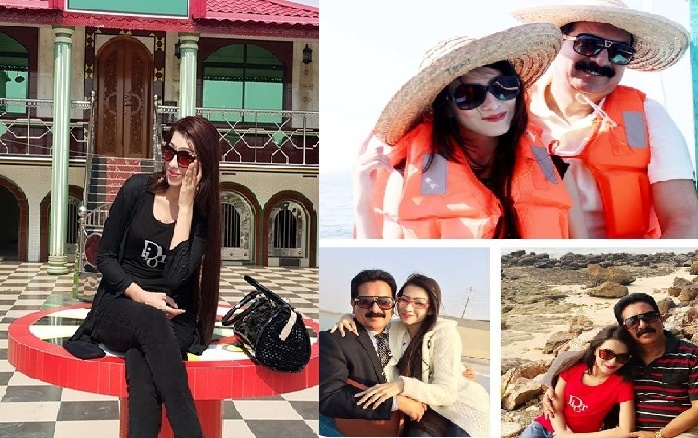 Maliha Tasnim Jui, daughter of Mashiur Rahman Ranga, sought apology on behalf of her father who made derogatory remarks on pro-democracy activist martyr Noor Hossain before some days.

Jui, daughter of opposition chief whip, came up with the urge in a Facebook live video on November 12.

The opposition chief whip while speaking in parliament said he made a mistake and for that he already apologised to Noor Hossain’s family members.

About his remark over Father of the Nation Bangabandhu Sheikh Mujibur Rahman, Ranga said if he had said anything wrong about Bangabandhu then he is also extending ‘unconditional apology’ for that.

But, he said, he did not call Prime Minister Sheikh Hasina ‘corrupt and terrorist’.

“Again, if I made any mistake I’m offering an unconditional apology,” he added.

Ranga said he did not want to make any remark that undermines someone. “I’m shouldering the responsibility for my remarks… I may make mistakes while I was delivering my speech (at the party programme),” he said.

On November 10, while speaking at a Jatiya Party meeting at its Banani office, Ranga said Noor Hossain, a young pro-democracy activist who sacrificed his life on November 10, 1987 during the movement to end the autocratic regime of HM Ershad, a Yaba and Phensedyl addict.

The remarks sparked widespread criticisms. Some ruling and opposition MPs also expressed their resentments over the issue in parliament.