17 wounded in explosions in SE Turkey 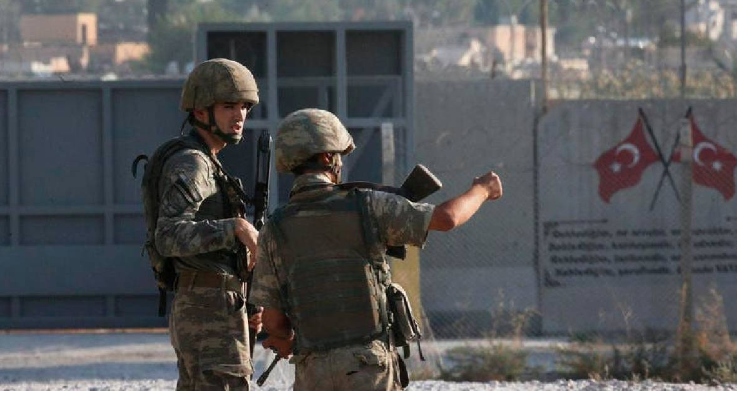 A total of 17 people were wounded in two consecutive explosions in a military compound in Turkey's southeastern Sanliurfa province, the governor said Wednesday.

The wounded included 16 soldiers and a civilian in a nearby house, Governor Abdullah Erin told reporters. One was reportedly severely hurt during the explosions, but the latest information said he is now in good condition, the governor added.

The governor said the first explosion triggered the second at the military compound.

"An explosion occurred at about 22:50 local time (1950 GMT) due to an undetermined reason in a small arms ammunition depot belonging to the 20th Armored Brigade Command," said the defense ministry in a written statement.

The fire was under control and the environmental safety of the incident area was fully ensured, the ministry stated.

All necessary precautions were taken and an investigation committee was formed immediately to determine the cause of the explosion, said the ministry.