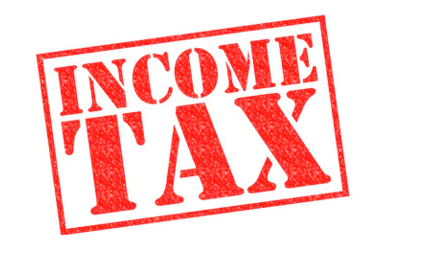 Speaking on the occasion, he urged every eligible citizen to pay tax, as the educational institutions, hospital and different infrastructures are built using the money procured from income tax.

“Every eligible citizen should pay tax to help the government for developing the livelihood of marginal and backward people,” he added.

The finance minister requested the taxpayers to inform him if they receive any misconduct or unethical proposal from any tax official.

Former Tax Commissioner Siddique Hossain Choudhury submitted the tax return on behalf of the Prime Minister at the fair. Besides, finance minister and his family paid a total of Taka 7.5 crore as tax in total.