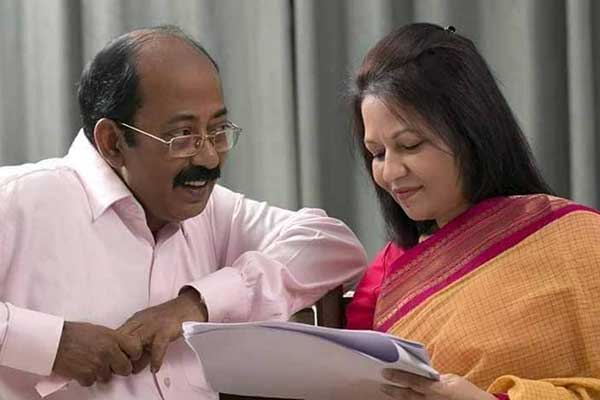 Poet Gultekin Khan, the ex-wife of legendary writer Humayun Ahmed, got married to Aftab Ahmed around two weeks ago, but it came to light on Wednesday.

After the news emerged in media, netizens are uploading photos of this newly-wed couple. Some people are interested to know about Aftab Ahmed.

A student of English literature, Aftab Ahmad is an additional secretary of youth and sports ministry of Bangladesh government.  Aftab, the son of veteran actress late Ayesha Akhter, is also known for his writings and poetry.

Aftab Ahmed, the father of an only child studying in London, also got separated from his barrister wife 10 years ago.