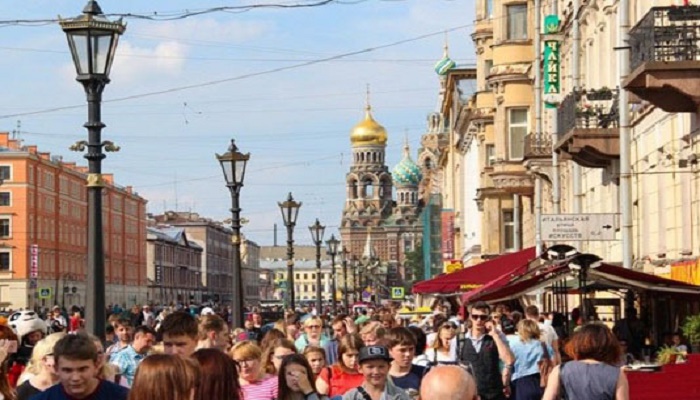 Russian economic growth ticked up in the third quarter driven by the agriculture sector, the state statistic agency said Wednesday.

The Rosstat agency said the country’s GDP in the third quarter grew by 1.7 percent year on year, following disappointing results in the previous quarter of 0.9 percent.

The economy ministry predicted growth of 1.9 percent while the consensus of analysts was 1.6 percent, reports AFP.

While quarterly results for industry sectors will not be available before December 12, interim monthly figures indicate that the acceleration was likely caused by growth in agriculture, which analysts at Capital Economics calculated at 5.1 percent based on available Rosstat figures.

The cost of these projects, which range from health to infrastructure, is nearly $400 billion before 2024, of which $115 billion is supposed to come from private investors.