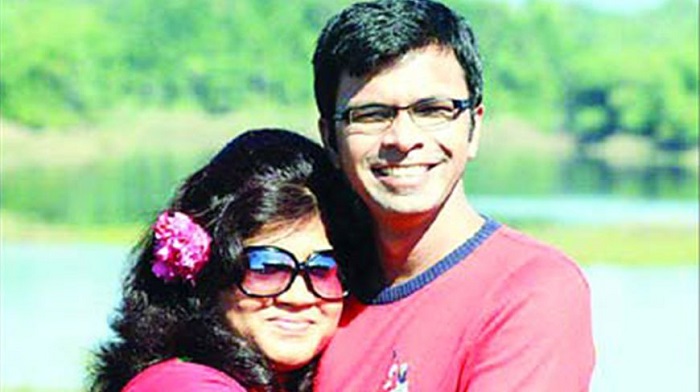 The deadline to submit the investigation report of the sensational murder case of journalist couple Sagar and Runi was deferred again on Thursday.

As the investigation officer of the case failed to submit the report on the scheduled date today, Dhaka Metropolitan Magistrate Debabrata Biswas fixed December 30 as the new date.

As of today, the submission of the probe report was deferred for 69 times.

Sagar, news editor of private TV station Maasranga, and his wife Runi, senior reporter of ATN Bangla, were murdered at their rented flat in the capital's West Rajabazar on February 11, 2012.

After the failure of the police and detectives in submitting the probe report in the twin murder case, the elite force started probing the case around two months after the gruesome.

But, the members of Rapid Action Battalion (RAB) are yet to complete the investigation into the murder case.