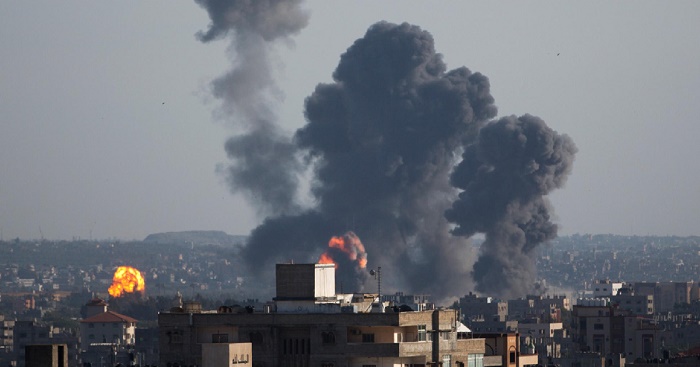 At least six people were killed and 15 others injured on Wednesday in a fire caused by the leakage of an oil pipeline in Beheira Province north of the capital Cairo, the Egyptian Ministry of Health said in a statement.

The ministry sent 20 ambulances to the scene and moved the wounded to nearby hospitals, according to the statement.

The Ministry of Petroleum said the leakage was caused by a failed theft attempt that left a hole in the pipeline which led to oil spill in and around a canal in a Al-Mawasir village of Beheira's Itay el-Baroud city.

Beheira's senior officials said crowds of villagers rushed to the site of the oil spill and the later fire resulted in casualties among them.

"The fire was completely contained and extinguished," Secretary-General of Beheira Province Hazem al-Ashmouny told the Egyptian state TV, offering condolences to the families of the victims.