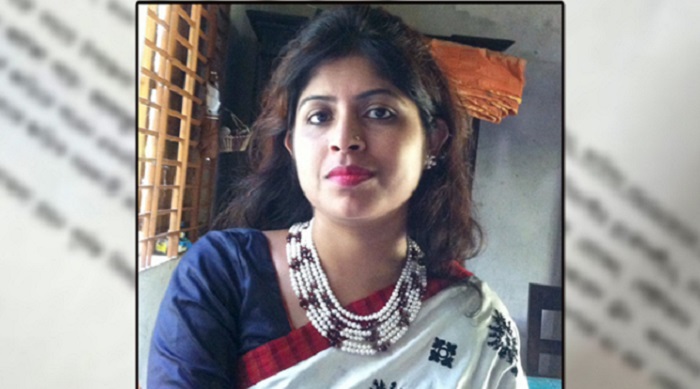 A complaint has been filed against Kawsar Aziz, Upazila Nirbahi Officer (UNO) of Kuliarchar Upazila in Kishoeganj district, with Bhoirab Railway Police (GRP) station for beating an on duty railway gateman.

On November 11, Sultan Ali, Central Divisional Engineer/2 of Bangladesh Railway, lodged the complaint with the Bhoirab GRP police station alleging that UNO Kawsar Aziz beat a temporary gatekeeper Siprat Hossain, who was on duty at the level crossing (No. T/10, KM-247/5-6) in Soysuti area in the upazila.

Referring to the 'Railway Act 1880’, Sultan Al, in his complaint, mentioned that beating a public servant engaged in public safety is a crime and requested to take necessary legal action after investigating the case.

According to the complaint, on November 8, gatekeeper Siprat Hossain put down the barrier of the railway gate as the Bijoy Express train was approaching which caused a temporary traffic halt on the road.

UNO Kawsar Aziz’s vehicle was also stuck in a halt. The driver of the car and the UNO herself locked into an altercation with the gatekeeper.

At one stage, UNO got down from her vehicle and started beating the gateman indiscriminately.

Later on the day, gatekeeper Siprat informed the matter to the Senior Deputy Assistant Engineer of the department.