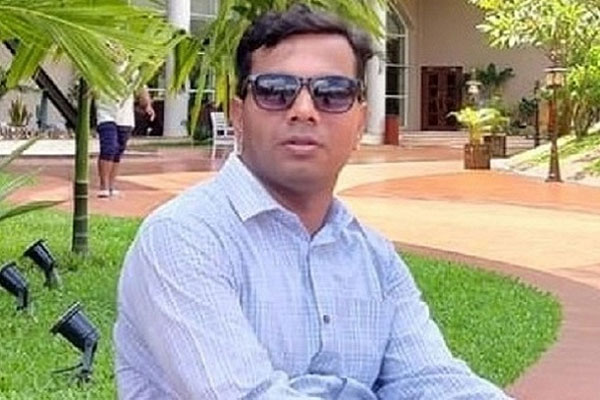 A female student from Nepal has raised allegations of sexual harassment against an assistant proctor of Gopalganj's Bangabandhu Sheikh Mujibur Rahman Science and Technology University (BSMRSTU).

The girl, a 3rd year student of Agriculture Department of the university, brought the allegation against Md Humayun Kabir in a press briefing on university campus on Wednesday afternoon.

She also sent a written allegation to the registrar of the university.

In the letter she wrote: “Humayun Kabir, a teacher of Sociology Department, took some classes on Agriculture Science course. Taking this opportunity, he wanted to be intimate with me. Later, he gives me a proposal to tie the knot with him. As I refused his proposal, he threatened me to throw out from the university. He also threatened me to kill if I disclosed this matter to any other teacher. “

When contacted about the matter, Md Humayun Kabir refuted the allegation and said some vested quarters are trying to hatch conspires against me as I was the first who resigned demanding removal of former Bangabandhu Sheikh Mujibur Rahman Science and Technology University Khondoker Nasiruddin.

Dr Shah Jahan, acting vice chancellor of the university, said he did not get any complaint in this regard yet. But, sexual harassment cell will investigate into the allegation if anyone report over the matter.