People to give reply to Ranga’s despotic attitude: Dr Kamal 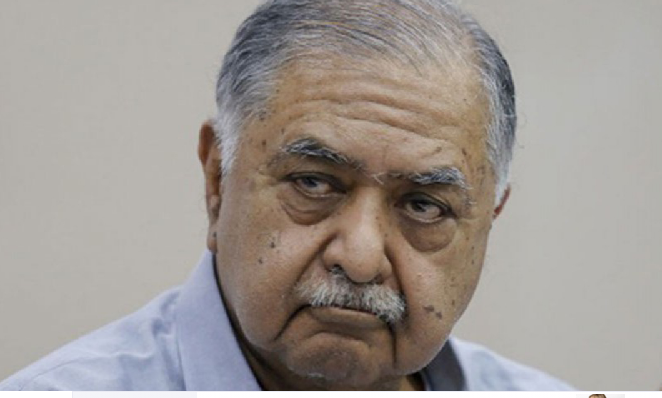 In a statement, he said, “Such an assertion about Noor Hossain by Ranga, a follower of dictator Ershad and an MP of the current illegal parliament formed through a voter-less election, is not unusual.”

Dr Kamal further said, “People will give a reply to such despotic attitude and activities unitedly in the days to come.”

Jatiya Party Secretary General Mashiur Rahman Ranga at a discussion on Sunday said, “Who was Noor Hossain? An addict... a Yaba abuser, a Phensedyl abuser! Two democratic parties -- Awami League and BNP -- are overenthusiastic about him. This day is observed as Noor Hossain Day!”

On November 10, 1987 Noor Hossain, a leader of Awami Juba League, was killed in police firing when he had staged protest against the autocratic rule of then Lt Gen HM Ershad at the capital’s zero point near Gulistan by painting the historic slogan ‘Gonotantra Mukti Pak, Swairachar Nipat Jak’ (Let democracy be freed, down with autocracy) on his back and chest.

On Tuesday, both the ruling and opposition MPs harshly criticised Ranga in parliament for his offensive remarks against Shaheed Noor Hossain asking him to apologise before the nation.

BNP secretary general Mirza Fakhrul Islam Alamgir today accused Ranga of insulting the democratic movement and the pro-democratic people with his comments against Noor Hossain, and asked him to apologise publicly.