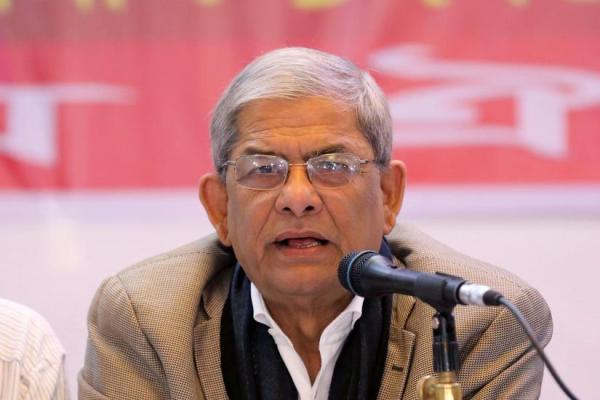 “Jatiya Party secretary general has made some comments about Shaheed Noor Hossain which is totally out of political norms, insulting to movement for democracy and people of Bangladesh. We think he should apologise publicly and in parliament,” he said.

The BNP leader came up with the statement while talking to reporters after placing wreathe along with office bearers of newly formed Narayanganj city unit of BNP at the grave of the party founder Ziaur Rahman.

“Awami League formed government taking along with the autocrat against which we had waged movement and struggled. Now they have taken them (Jatiya Party) in parliament through vote dacoity. And the party (Jatiya party) secretary general has hit the democracy,” he added.